I’ve decided that this year I’m going to keep a tally of the books I’ve read here on my blog. I’ve seen people doing this on Twitter and Instagram, but I thought it might be nice to keep a more permanent log of it on here.

Last year I decided to join Goodreads and set myself the challenge to read 30 books. I just missed out on it and only did 27, so this year I’ve set myself the same challenge and hopefully I’ll do it this year instead! Every time I complete a book I’ll add it to the list here and give it a review out of 5 too.

Is there anything else you want me to add about each book that you’d like to see? 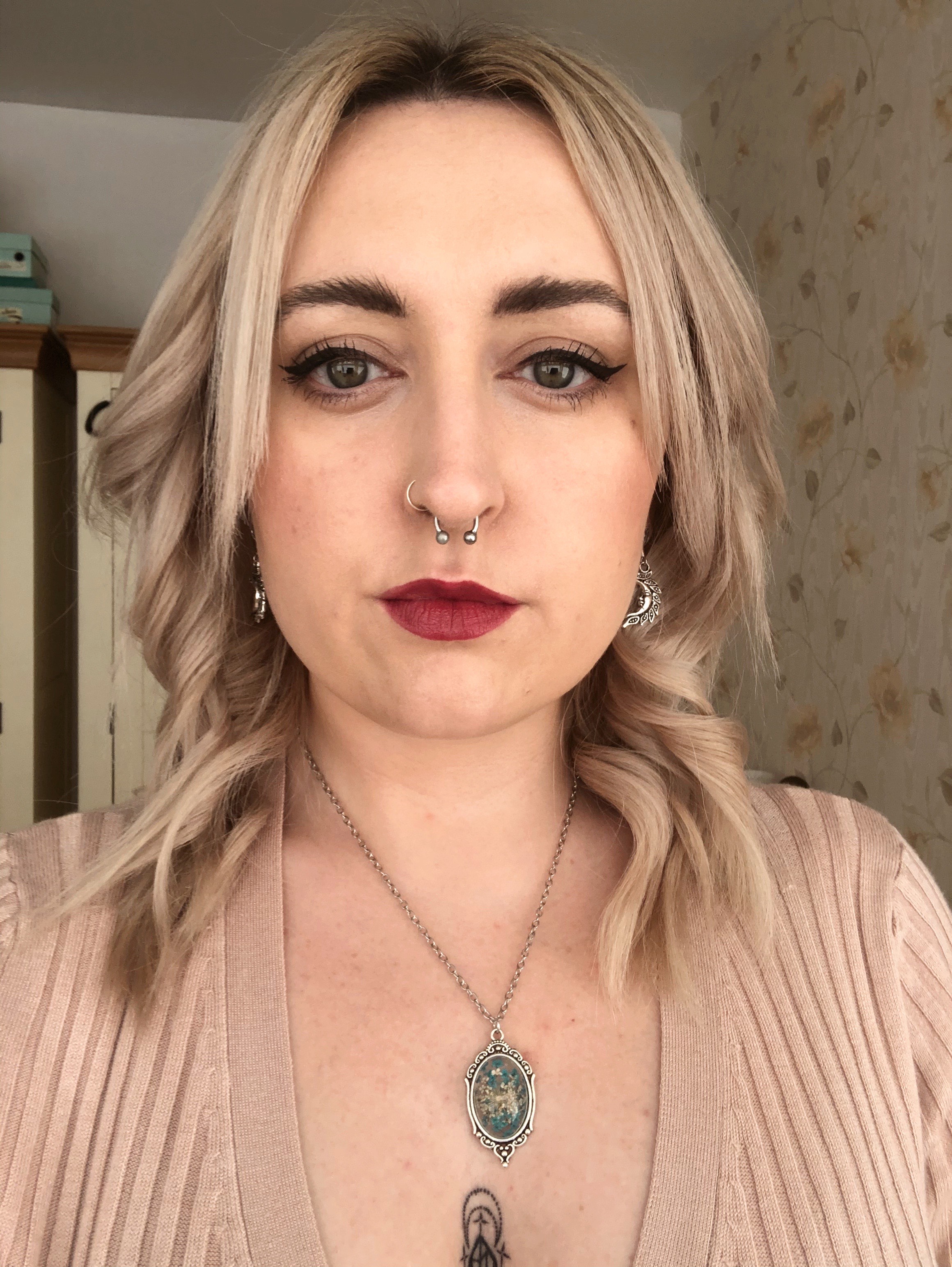 I’m Kayleigh. A twenty something gal from the West Midlands with a passion for cruelty free beauty, witchcraft, nerdy things, reading and Netflix! Feel free to get in touch for a chat – I’d love to hear from you.