I apologise that this is so late, but I just haven’t had the motivation to blog lately to be honest. It’s been a weird month, so blogging has been the last thing on my mind. Also not a lot happened in the month of June really, so I decided to combine June & July this time.

Unfortunately our company sent us a letter at the end of the month to say that we are being furloughed for another month and that there are going to be redundancies too. Anthony and I work at the same place, so it was pretty scary to think that we could both be out of jobs soon. We are currently going through the process with work, but we’re keeping our fingers crossed that we don’t lose our jobs.

We rebooked our Florida holiday! I’m so excited that we managed to rebook it and we got extra too, as TUI gave us 20% extra credit to use on our booking. So we’re going to same time next year now, to the same hotel but we’ve managed to upgrade our car to a Mustang! We looked at doing that this time but just couldn’t justify the extra cost at the time, so now we had the extra credit we couldn’t resist. I’m pretty excited to be driving around in a Mustang for 2 weeks. It is meant to be our main honeymoon too, so it will be nice to have a little bit of luxury.

This month has been a bit harder. It’s petty much consisted of more XBox, reading and watching TV – we’ve now started watching Modern Family again and I’d forgotten how much I love that show!

Anthony has been up for redundancy and at the end of the month he was made redundant. I thought I would handle it okay but turns out that I wasn’t as well put together as I thought and I had a mini breakdown. It didn’t help that I was coming on my period at the same time, which always makes me extra emotional – poor Anthony had to endure 24 hours of crying! But I’ve pulled myself together now and we have a bit of a plan, so hopefully Anthony will be able to find a job soon and we won’t have to worry too much. We will see how it goes!

In other news I’ve now been furloughed until the end of October. We heard about the events industry this month and apparently events and exhibitions can run again from 1st October. I think it’s very doubtful that they will be running again then as an exhibition can take up to 12 weeks to get ready. I don’t know whether organisers will want to be the first to start running them again yet, so I think it won’t be as busy as other industries have been when they went back.

In other news I’ve been spending more time doing things that I love to do. The gyms opening up has been a godsend and it’s been so nice to get back to working out. Our friends have introduced us to powerlifting which has given us a new way to train, which is really fun. I’ve also been getting acquainted with my new tarot card deck and I’ve had it for quite a while now and I feel like it’s finally starting to gel with me now.

We do have something to look forward to though – next month we’ve booked to go to York for a few days. We’re just hopping that the UK doesn’t go into another lockdown before we can go! I’m sure it will be fine though and we’re both looking forward to getting away for a couple of days and just relaxing after a hard couple of months. Just hoping that the weather holds out now. I’m hoping to try and put a York post together when we get back so look out for that next month! 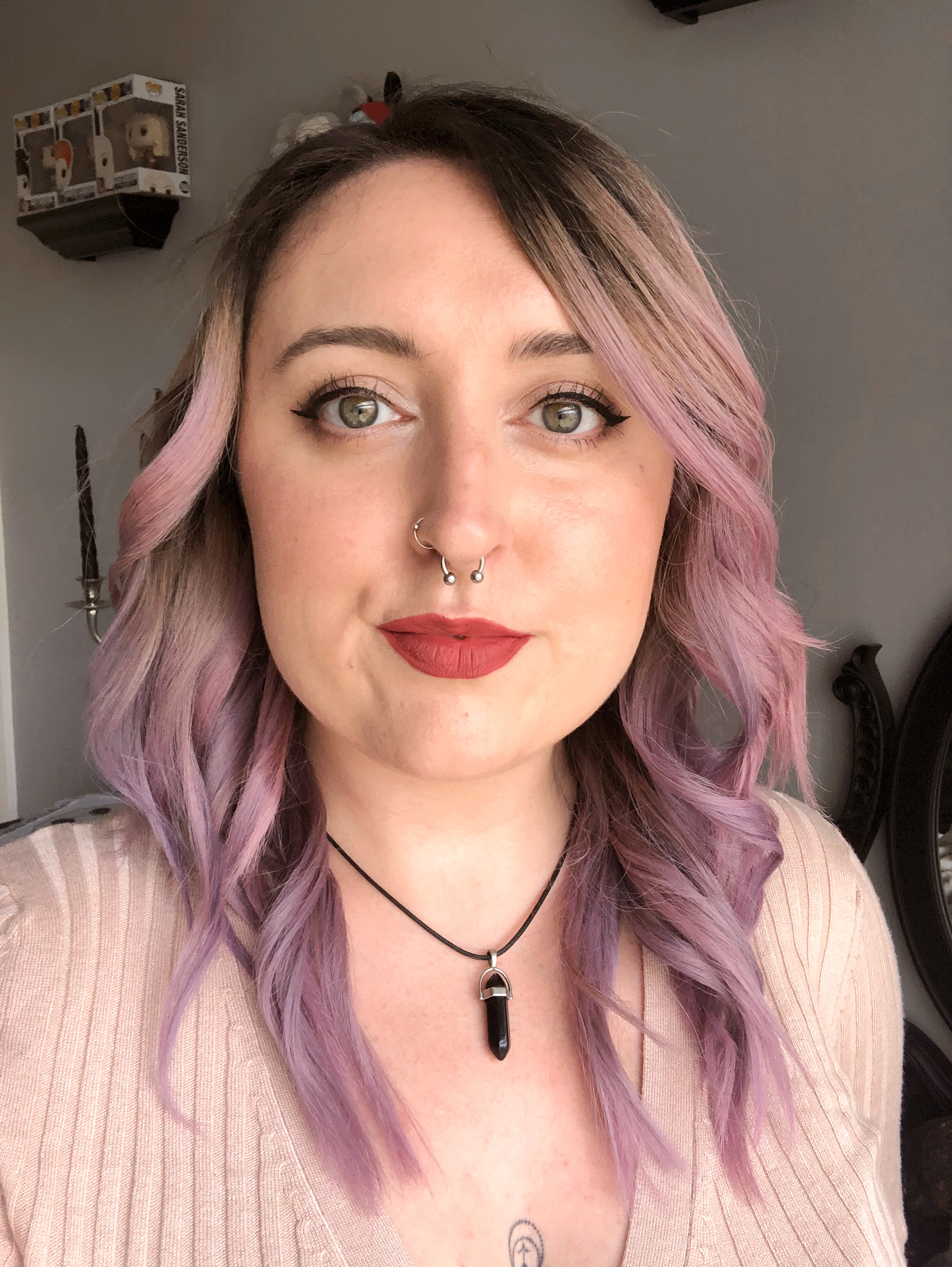